Buddy is a July 2017 male out of Llano's Slick Cutter and TGR's Impressive Suzy Q. Buddy has a lot of characteristics that I look for. He is an extremely stylish, staunch, and easily trained dog. In his short time running in NSTRA he has placed multiple times with some wins included. We look forward to is future with us.​ 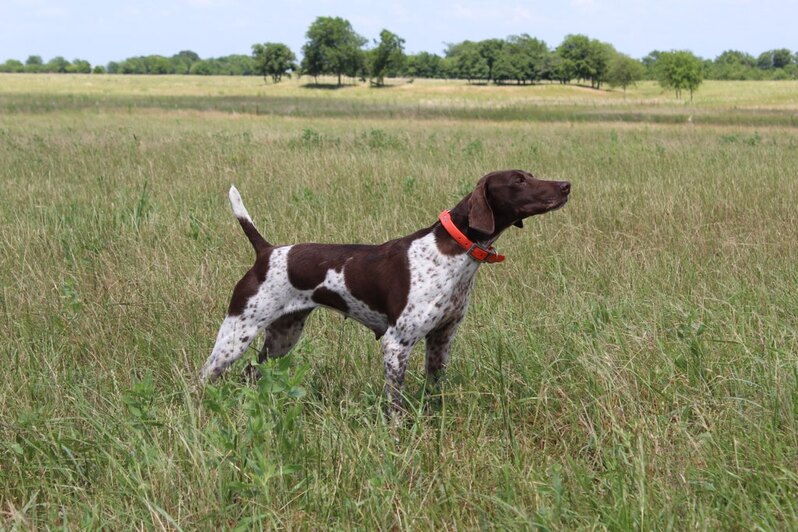 Rey is an April 2016 female out of NGSPCA All Age CH. Llano's Game On Dude and 2X NSTRA CH. Llano's Leilani SH. Rey is fast, snappy, extremely stylish dog that handles well. She was easily trained and is a natural retriever. Rey has been doing well for us in the trial circuit and we look forward to her future. 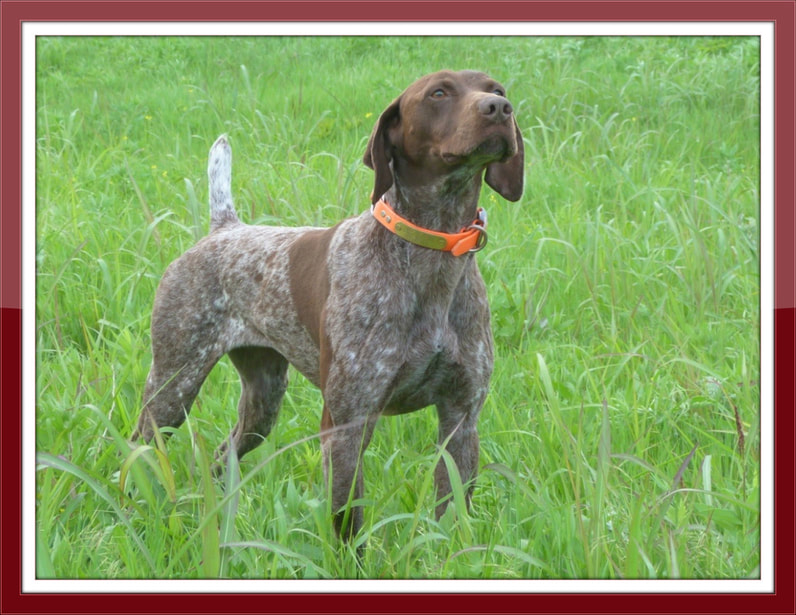 Emma is an October 2006 female out of NSTRA Champion TGR's Impressive Iron Will and TGR's Impressive Maggie. Emma has truly been a once in a lifetime type of dog for me. She is the Rocky Balboa of bird dogs, just when you think you have her beat she bounces back and wins the field. She thrives off of competition and has the biggest heart of any dog I have ever been around. She is a highly competitive dog that lives to run in the trial. The things that makes her tough to beat is the fact that she knows the game so well that she can manage a field by herself better than most dogs and handlers do as a team. Her field intelligence is what people dream of in their dogs. Her list of accomplishments just kept growing during her career. She earned her NSTRA Championship in March 2011, and she continued running until the spring of 2016 when I decided to retire her, in those years she totaled 11 NSTRA Championships and was one of the most dominant dogs in the Lone Star Region winning the 2011,2013,2014, and 2015 Regional High Point Dog title and the winning the 2012 Lone Star Regional Championship. She finished 6th in the 2012 NSTRA Top Performance Award gaining 46 points and winning in 7 different regions. She continued that success finishing 8th in the 2013 NSTRA Top Performance Award gaining 41 points. 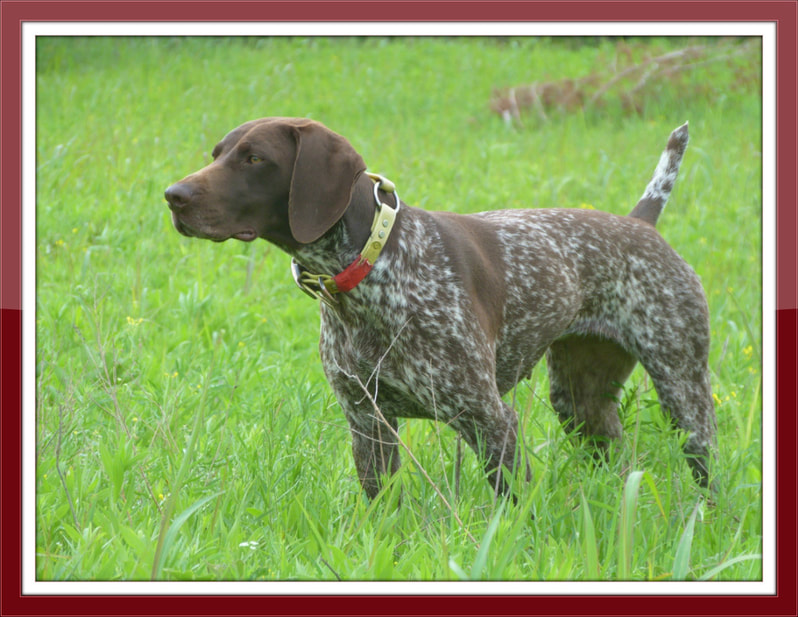 Claire is a May 2009 daughter of NSTRA Champion TGR's Impressive Duke and TGR's Impressive Lucille. Claire is a fantastic dog to be around, she will do anything I want her to do in the field and then be my best friend at home. She quickly earned her AKC Senior Hunter and then her AKC Master Hunter. After she accomplished her MH I started running her in NSTRA and she quickly earned her 1st NSTRA Championship. She had earned her MH and NSTRA CH. before she turned 3 years old, making her one of the youngest dogs to earn both titles. In the 2011-2012 trial season she earned 37 points winning in 4 different regions and finished 9th in the 2012 NSTRA Top Performance Award. In 2015 Claire finished 1st Runner-Up in the Lone Star Regional Championship and two years later she won the Lone Star Regional High Point Title. She has been a fun dog to trial as her bird work is impeccable and she is one of the highest scoring dogs at any trial. We look forward to many more good years of trialing.